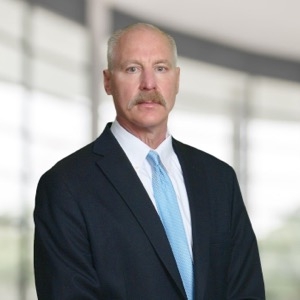 Gene is a double-duty member of both our Government Oversight and Higher Education Teams. His more than 36 years of federal investigative experience routinely proves invaluable to BartlettJames clients.  Not only has he conducted background vettings for some the most prominent recent hires in collegiate sports, Gent has also performed a series of sexual assault investigations on behalf of a globally-prominent sports organization.  Gene is based in Ohio.